How Encryption is Powering the Future of IoT 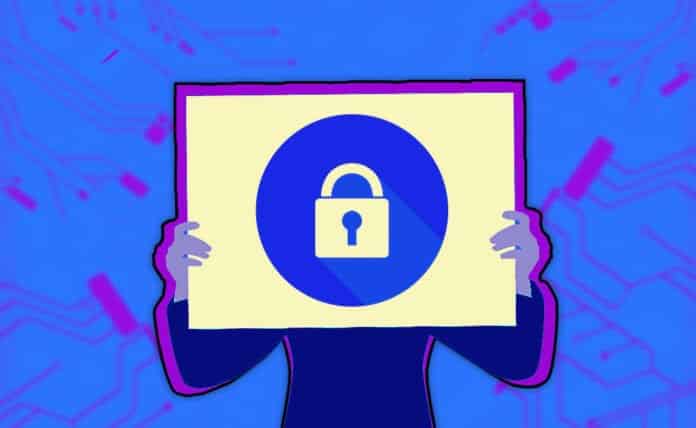 Gartner reports that they expect over 20 billion IoT units to be installed by 2020. This is a clear sign that new business opportunities are on the horizon.

The Internet of Things (IoT)—wearables, smart home applications, autonomous vehicles, smart cities, agriculture—has created a new landscape. It’s a rapidly growing cluster of industries. Some even expect that the IoT industry will at some point connect everything to the internet.

However, there’s also a rising concern about security issues and other threats that challenge the IoT industry. Moving forward, we should be attentive to the ways in which IoT encryption can power the next generation of secure devices and networks.

In this article, I’ll discuss why robust encryption is the best solution yet to IoT’s biggest threats.

Encryption is based on complex algorithms called ciphers. The main purpose of any encryption method is to keep sensitive information secret from others by processing readable data into long series of random or pseudo-random ciphers. It’s virtually impossible to read the ciphertext without decoding it with a special decryption key.

In simplified form, encryption is the process of scrambling readable sensitive data into an unreadable format. The data is encrypted using a special encryption key. It can only be decrypted with a special decryption key.

This type of data protection is arguably the best available right now. Without encryption, any piece of data or message is readable to anyone who’s able to intercept data in transit or steal data stored on servers.

The most common encryption methods are:

From these examples, AES is the trusted US Government encryption standard.

Many IoT companies currently face significant security issues due to their lack of data protection protocols. There isn’t one particular solution to protect all IoT systems because most devices use different control platforms, servers, connectivity domains, and protocols.

The data is stored on servers, and everyone who has access to the data has to be controlled in such a way that the privacy and exclusivity of the data are both guaranteed.

Therefore, encryption should be implemented to protect and isolate data between users, companies, and other people involved or with access to the data.

Encryption methods go a long way toward building trusting relationships between companies and users, especially when it comes to sharing sensitive information with the right people.

Thus, encryption should be at the core of every IoT device in order to reach a state in which data is fully encrypted in storage and transit alike. Security is key for IoT to succeed in the future and to fulfill its full potential.

As many reports state, the biggest threat to the future of IoT is data protection, which is logical considering IoT is generating incredible amounts of data from physical objects, spaces, and, most importantly, people.

The data is mostly analyzed with machine learning tools and other algorithms to find patterns, conduct research, advertise, etc. However, if all of that data is in a readable format, it’s extremely vulnerable to be exposed.

Encryption of data is particularly effective in this area because machine learning algorithms have the ability to go through large data sets while the data is fully encrypted and not readable to anyone.

IoT will probably experience a huge boost in that area because it means that data is never exposed in a readable format but it can still be used in the same way, regardless if it’s used or sold to third-parties – as long as it’s encrypted.

Smartwatches and other types of fitness wearables are becoming significantly more popular. The companies behind these little gadgets gather vast amounts of user data including daily activities, heart rate, calories, blood pressure, and so on.

At this point, the industry is already one of the biggest sources of health-related data, and that data could be used more effectively in the healthcare industry. The data generated can be used in the prediction and prevention of illnesses, diseases, and also for research.

However, there are many parties who criticize the current state of the smart wearable industry due to its lack of user data protection and privacy protection. But problems as such also trigger innovation and solutions, which we can already identify in the growing number of companies baking blockchain technology-based encryption methods into these IoT devices in order to improve the protection of sensitive user data.

The implementation of encryption into these devices means that user data is not readable by anyone with access to the data and users are given control over their own data which allows them to decide who is allowed access.

In the future, if IoT solutions providers can better ensure data security, companies that generate health-care-related data will grow even more because their users will know their data is encrypted and safe.

IoT has a bright future if only we can manage to secure it.

Written by PixelPrivacy.com, an online security and privacy firm.