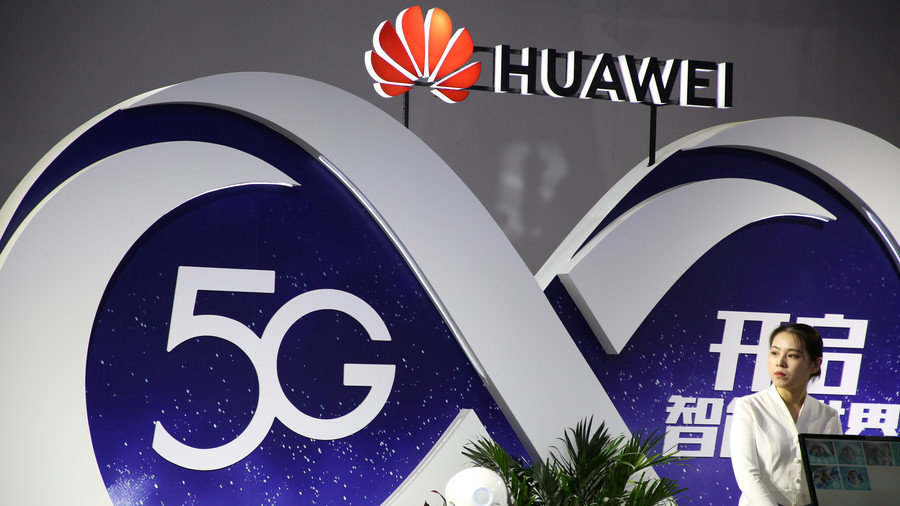 The blow to Huawei’s plan for worldwide expansion was confirmed by the director general for New Zealand’s spy agency, the Government Communications Security Bureau (GCSB), Andrew Hampton, who said: “I have informed Spark that a significant network security risk was identified.”

Spark had intended to use Huawei equipment to build its planned 5G network. The Chinese company is the world’s largest supplier of telecommunications equipment and one of the few, alongside Sweden’s Ericsson and Finland-based Nokia, capable of manufacturing equipment for global 5G networks. 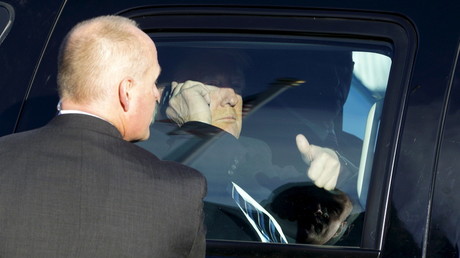 Huawei said on Wednesday that they were “looking into the situation”and promised to “actively address any concerns and work together to find a way forward.”

“We hope the New Zealand government provides a fair competition environment for Chinese companies operating in New Zealand, and does more to benefit bilateral mutual trust and cooperation,” said Shuang in news briefing in Beijing.

The development comes days after Washington’s mission to discourage its allies from using Huawei’s equipment was revealed by the Wall Street Journal. The reports said Washington had “initiated an extraordinary outreach campaign” to halt Huawei’s worldwide expansion by pressing its European and Asian allies to shun the company.